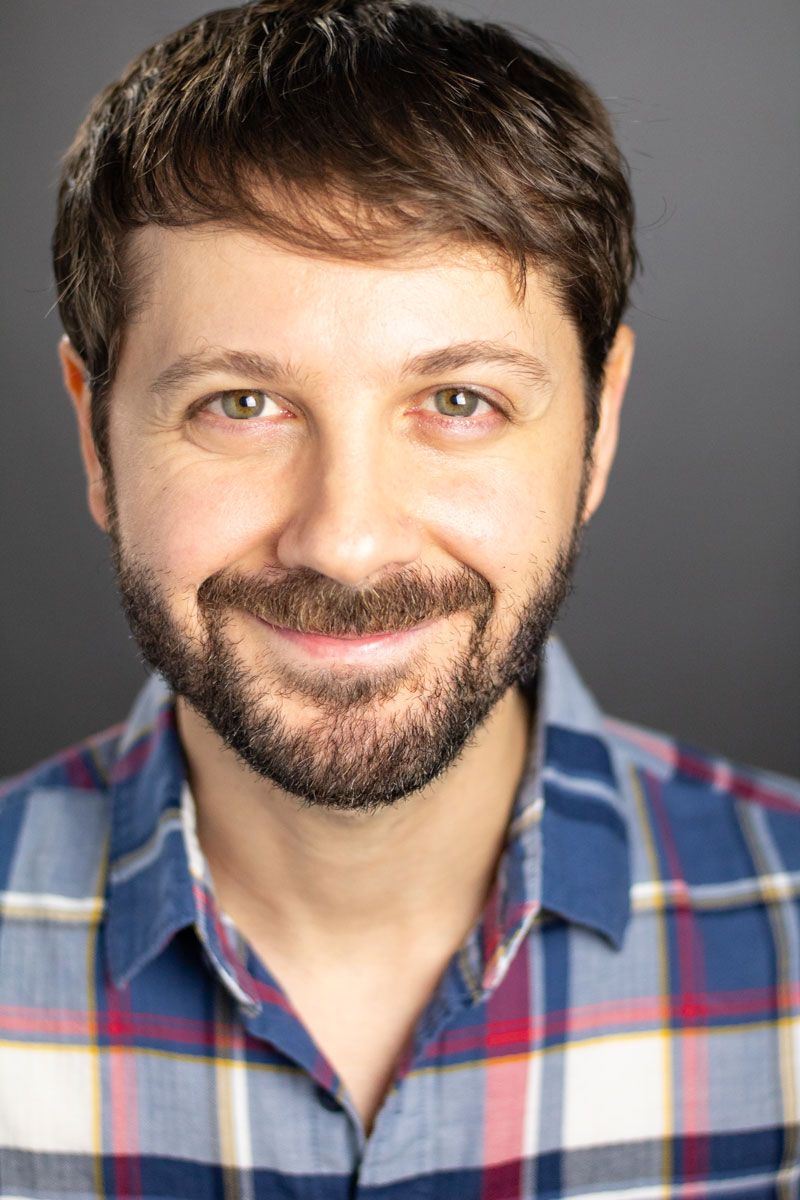 Maxwell Glick has been a content creator since the beginnings of social media. His “mrcheezypop” brand is a family friendly destination specializing in food & drink, theme parks, and life as an actor in LA. He’s worked with major brands in the theme park industry, including Disney and Universal Studios, and the food, beverage, and travel sectors. Through his weekly Wine Wednesday show, he’s worked with top wine experts around the world. He’s also an award winning actor and voice actor. Notable on screen roles include starring in the Emmy Award winning The Lizzie Bennet Diaries, and appearances on The Office, Castle, The Mentalist, and Timeless. He has done voice acting work for major companies like Nickelodeon, Hasbro, Marvel, and LEGO. His catalog of audiobooks he’s recorded extends into the hundreds, winning multiple awards for his work.

Sign up to the mrcheezypop newsletter to keep up to date on the latest news, updates, merch releases, and more! I'll only pop in from time to time so don't worry about me spamming you!