How The Beatles Officially Broke Up In Walt Disney World 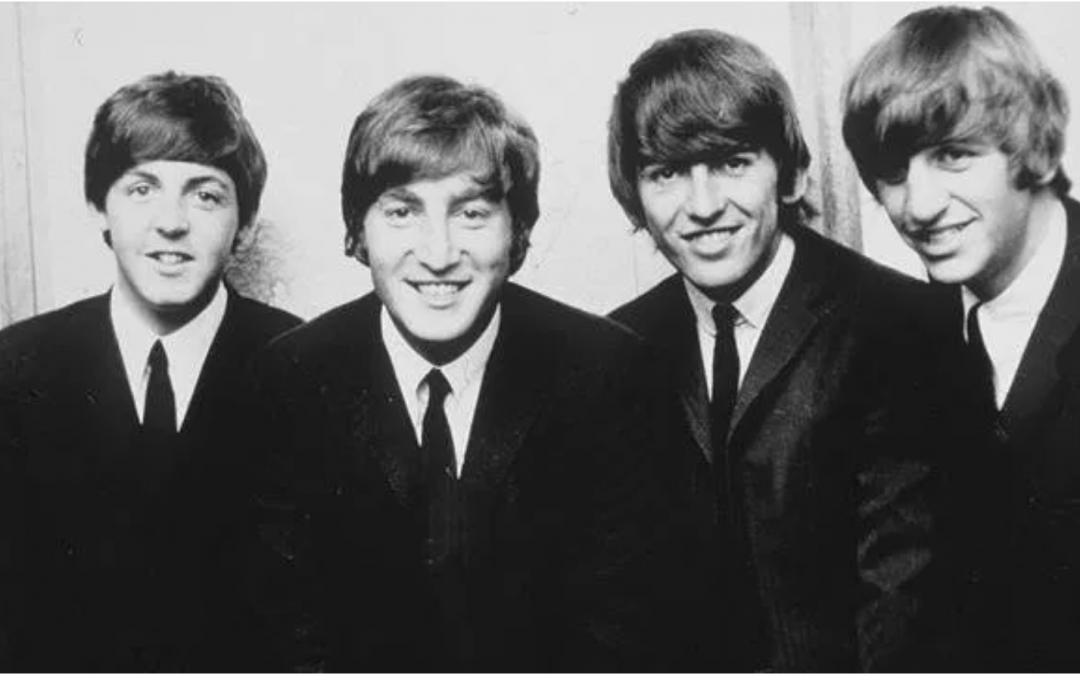 Believe it or not, the official end of the world’s most famous music group came in a room at Disney’s Polynesian Village Resort in Walt Disney World in Florida. How did this come to be? Let’s take a look!

In 1974, after more than four years of court battles, a place and date were set where The Beatles would officially sign the paperwork ending the group. It was scheduled for December 19, 1974 at the Plaza Hotel in New York City. Ringo Starr did not need to be there, as he had already signed the paperwork. George Harrison and Paul McCartney were there, but missing was John Lennon, even though he lived only minutes from The Plaza!

George’s lawyer called John, and May Pang picked up the phone. May was John’s secretary who he was currently in a relationship with and John would not come to the phone. George’s lawyer asked why he wasn’t at the meeting and apparently John said “The stars aren’t right.” So how does Disney World come in to this?

Shortly after this, John and May took a vacation to Walt Disney World and stayed at The Polynesian Resort. His lawyer got him the paperwork and it was time to sign on December 29, 1974. From a room in The Polynesian overlooking Seven Seas Lagoon, and with a view of Cinderella Castle, John became the final member of The Beatles to sign the paperwork, thus signaling the official end of the group.

Some sources say the room was 1601 facing the Nanea Volcano Pool in the bottom floor of the Samoa Building. So, the next time you’re at The Polynesian, take a moment to check out where this major moment in music history occurred.