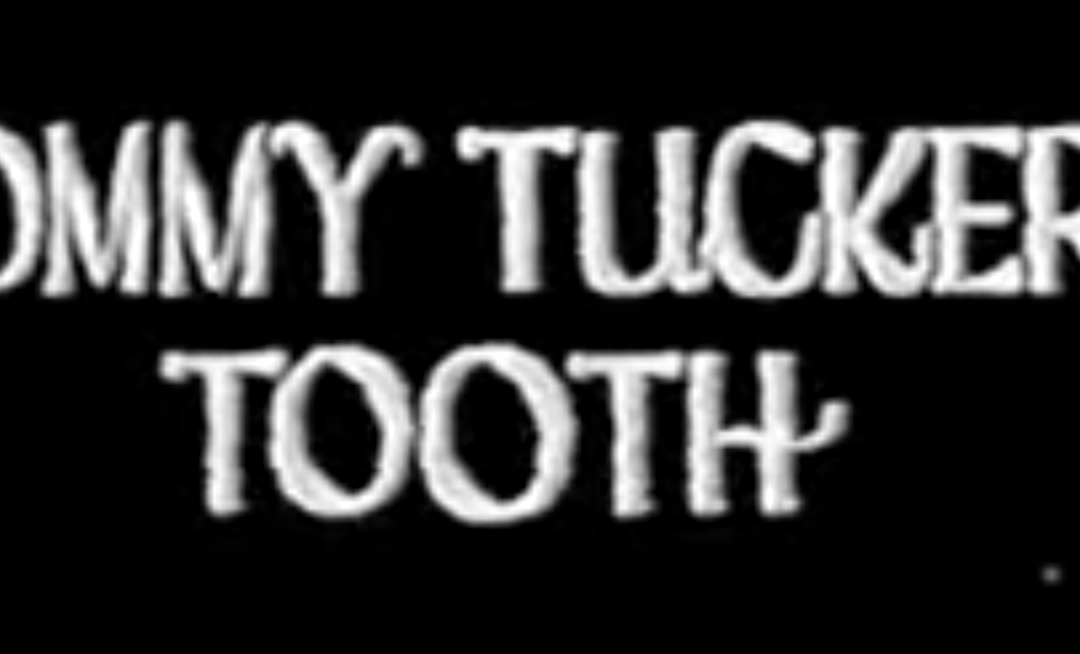 Back in May 1922, Walt Disney opened up Laugh-O-Gram Studios in Kansas City, Missouri. By the end of that year, the company was almost bankrupt. It was saved temporarily by a local dentist of all people! Dr. Thomas McCrum paid Walt $500 to produce a film that taught the importance of brushing your teeth three times a day. It combined live action and animation.

In this film, Tommy cares for his teeth…

While Jimmy does not…

The film teaches why it’s a good, healthy habit to brush your teeth three times a day through Tommy getting a job, and Jimmy not getting a job.

Even more amazing is the story of the making of the film. Dr. McCrum called Walt to wrap up the deal to make the film and asked him to come to his dental office. Walt said he could not because his last pair of shoes was being repaired at the shoemaker. He couldn’t afford the $1.50 to pick them, so Dr. McCrum drove to Walt’s and paid for the shoes and wrapped up the film deal.

The $500 not only saved Laugh-O-Gram but also paved the way for Walt to invest that money in his “Alice’s Wonderland”, the first in the Alice Comedies series. This led Margaret Winkler to take a chance on Walt and signed him to a year long contract. A new studio, Disney Brothers, which later became The Walt Disney Company was born. The rest….is history.

So, without Dr. McCrum from Kansas City, Walt might not be the Walt we know! Think about that the next time you’re in the dentist chair! If you’d like to see Tommy Tucker’s Tooth, here is where I found it on YouTube.